No price would there be for these great gifts, the Deceiver insisted, for they were but boons to be bestowed upon valued allies.


Thus did the Deceiver speak, and who can say how much of his tale was truth? It is doubtful whether even the Deceiver knew, for trickery had become so much a part of his existence that even he could no longer divine its root. Yet his words held sway over Szarekh who, like his ancestors before him, despaired of the divisions that were constantly tearing his people apart. For long solar months he debated the matter with the Triarch and the nobles of his Royal Court. Through it all, the only dissenting voice was that of Orikan , the court astrologer, who foretold that the alliance would bring about a renaissance of glory, but destroy forever the soul of the Necrontyr people.

Yet desire and ambition swiftly overrode caution, and Orikan's prophecy was dismissed. A Terran year after the Deceiver had presented his proposition, the Triarch agreed to the alliance, and so forever doomed their species. With the pact between Necrontyr and C'tan sealed, the Star Gods revealed the form that immortality would take, and the great biotransference began.

Colossal bio-furnaces roared day and night, consuming weak-bodied flesh and replacing it with enduring forms of living metal. As the cyclopean machines clamoured, the C'tan swarmed about the biotransference sites, drinking in the torrent of cast-off life energy and growing ever stronger. As Szarekh watched the C'tan feast on the life essence of his people, he realised the terrible depth of his mistake. In many ways, he felt better than he had in solar decades, the countless aches and uncertainties of organic life now behind him.

His new machine body was far mightier than the frail form he had tolerated for so long, and his thoughts were swifter and clearer than they had ever been. Yet there was an emptiness gnawing at his mind, an inexpressible hollowness of spirit that defied rational explanation. In that moment, he knew with cold certainty that the price of physical immortality had been the loss of his soul. With great sorrow the Silent King beheld the fate he had brought upon his people: the Necrontyr were now but a memory, and the soulless Necrons reborn in their place. Yet if the price had been steep, biotransference had fulfilled all of the promises that the C'tan had made.

Even the lowliest of Necrontyr was blessed with immortality -- age and radiation could little erode their new bodies, and only the most terrible of injuries could destroy them utterly. Likewise, the Necrons enjoyed a unity that the Necrontyr had never known, though it was achieved through tyranny rather than consent. The biotransference process had embedded command protocols in every Necron mind, granting Szarekh the unswerving loyalty of his subjects. At first, the Silent King embraced this unanimity, for it was a welcome reprieve from the chaos of recent years.

However, as time wore on he grew weary of his burden but dared not sever the command protocols, lest his subjects turn on him in vengeance for the terrible curse he had visited upon them.

With the C'tan and the Necrons fighting as one, the Old Ones were now doomed to defeat. Glutted on the life force of the Necrontyr, the empowered C'tan were nigh unstoppable and unleashed forces beyond comprehension. Planets were razed, suns extinguished and whole systems devoured by black holes called into being by the reality warping powers of the star gods. Necron legions finally broached the Webway and assailed the Old Ones in every corner of the galaxy.

They brought under siege the fortresses of the Old Ones' allies, harvesting the life force of the defenders to feed their masters. Ultimately, beset by the implacable onset of the C'tan and the calamitous Warp -spawned perils they had themselves mistakenly unleashed, the Old Ones were defeated, scattered and finally destroyed.

Throughout the final stages of the War in Heaven, Szarekh bided his time, waiting for the moment in which the C'tan would be vulnerable. Though the entire Necron race was his to command, he could not hope to oppose the C'tan at the height of their power, and even if he did and met with success, the Necrons would then have to finish the War in Heaven alone. No, the Old Ones had to be defeated before the C'tan could be brought to account for the horror they had wrought.

And so, when the C'tan finally won their great war, their triumph was short-lived. With one hated enemy finally defeated, and the other spent from hard-fought victory, the Silent King at last led the Necrons in revolt. In their arrogance, the C'tan did not realize their danger until it was too late. The Necrons focussed the unimaginable energies of the living universe into weapons too mighty for even the C'tan to endure. 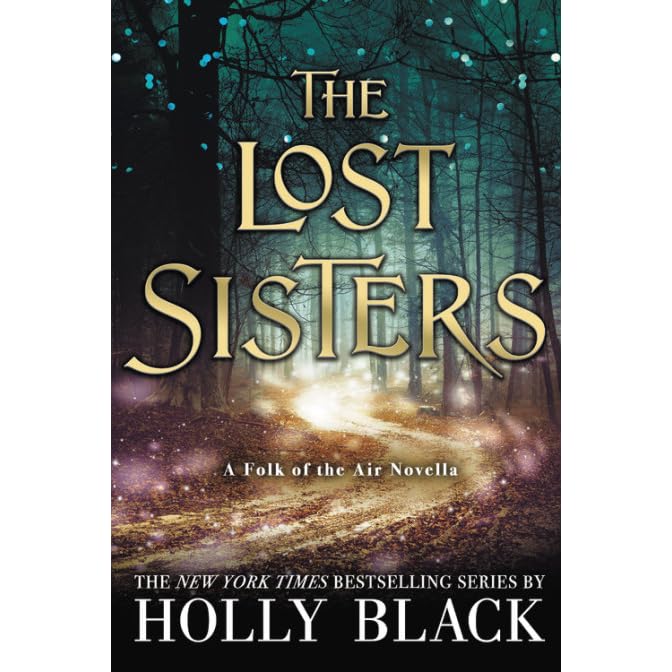 Alas, the C'tan were immortal star-spawn, part of the fundamental fabric of reality and therefore nigh impossible to destroy. So was each C'tan instead sundered into thousands of fragments.

Yet this was sufficient to the Silent King's goals. Indeed, he had known the C'tan's ultimate destruction to be impossible and had drawn his plans accordingly: each C'tan Shard was bound within a Tesseract labyrinth, as trammelled and secure as a genie in a bottle. Though the cost of victory was high -- millions had been destroyed as a consequence of rebellion, including all of the Triarch save the Silent King himself -- the Necrons were once more in command of their own destiny.

Let the Aeldari shape the galaxy for a time -- they were but ephemeral, whilst the Necrons were eternal. The Silent King's final command to his people was that they must sleep for sixty million Terran years but awake ready to rebuild all that they had lost, to restore the dynasties to their former glory. This was the Silent King's last order, and as the last Tomb World sealed its vaults, he destroyed the command protocols by which he had controlled his people, for he had failed them utterly.

Without a backward glance, Szarekh, last of the Silent Kings, took ship into the blackness of intergalactic space, there to find whatever measure of solace or penance he could. Meanwhile, aeons passed, and the Necrons slept on Stranger Things Stranger Things recommended by matviews.

BookRiot has compiled the best books that have been written by popular YouTube stars. Covering all different topics, check one out today! Add these titles to your list of summer reading list! All the best films to watch with the father figure in your life. June is Pride Month. Take a look at these books that feature teens who are bisexual. The Dark Phoenix is being adapted as a movie for the second time this summer, so here is a list of her best stories.

May the Fourth be with you always with these essential Star Wars films titles from our catalog! A solid list of the best superheroes! May is Teen Self-Esteem Month!

Will the Avengers be able to defeat Thanos? I sure hope so!

Here are some Marvel graphic novels to check out if you enjoyed Infinity War! Condie, Allyson Braithwaite. Fantasy Books View all Fantasy Books.